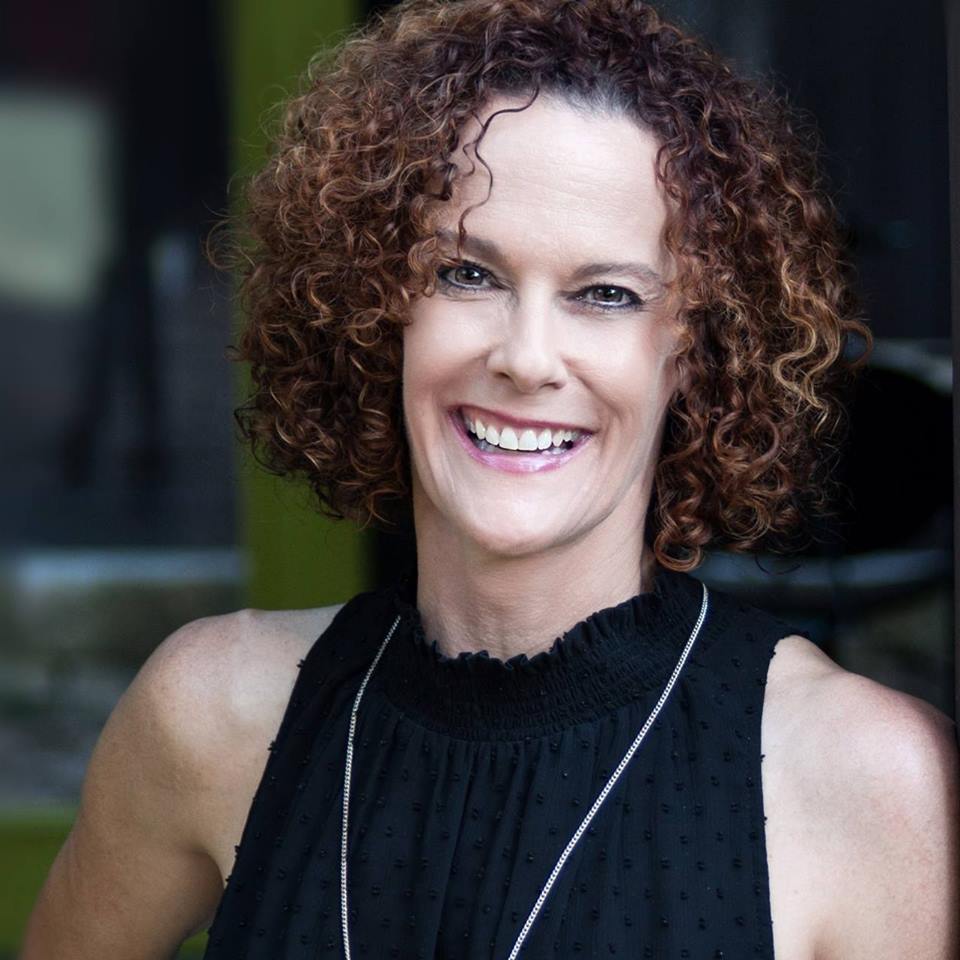 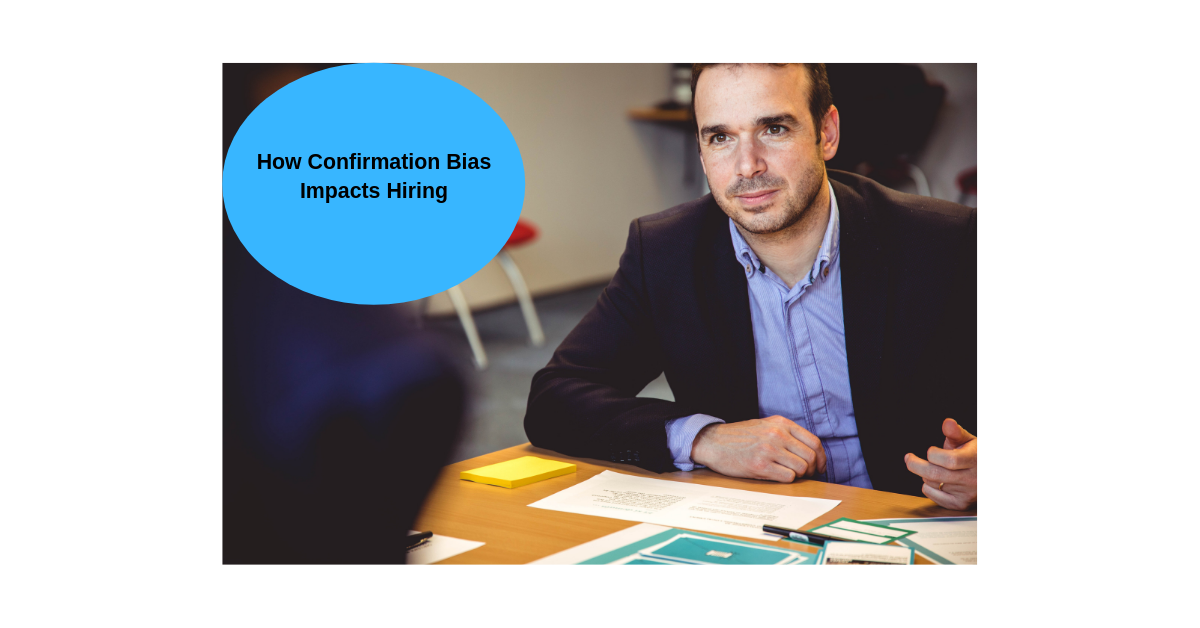 I get asked all of the time, “Why did you get into hiring and recruiting?” What many people don’t know is that I was originally a psychology major in college and that while it seems like I fell into my career in hiring, what hooked me was the elements of social science and human psychology that are a natural part of hiring and recruiting.

I eventually changed my major from psychology to business because I didn’t want to be in school for eight years. Even at a young age, I believed that psychology impacted business and that it would allow me to use my interest in psychology in a business setting. I guess it is no surprise that my first job out of college was in staffing.

I was 21 years old, in El Paso, TX and went to work for a company called Temporaries, Inc. My role was to interview candidates and match them with the right job in one of our companies. Remember, this was long before we had computers or the internet. I vividly recall manually writing out employee qualifications on cards and placing them in huge file cabinets. Not only that, while I interviewed candidates in person, my manager would go out to job sites to interview companies. This information would be given to me and then I would make the best fit between a potential candidate and the job opening.

One thing that was my saving grace early on was my ability to remember details. I could remember a candidate's name, phone number and background information without having to drag out their information sheet from the filing cabinet. Because of this, when my manager would tell me about an opening, I could easily make a quick match in my head. When I think back now, I was responsible for hiring a wide variety of people: nurses, managers, light industrial workers, forklift operators, administrative assistants, and in multiple industries.

This experience was invaluable because it taught me how important it was to ask in-depth questions and make grounded assessments. I used my psychology background to try and understand what made people tick - what motivated them, what caused them to act certain ways and want certain things. Later in my career, When I worked for Keller Williams International, a whole new world opened up when I was introduced to behavioral assessments.

I learned how to use assessments in the hiring process to further refine what candidates would naturally fit best for certain roles. At Keller, I also learned that using a process was a key part of hiring success. This is where I started to think that hiring was more scientific than I ever realized. I began to look at it as an art and a science. I wanted to figure out how to take what I called “subjectiveness” out of the process. The process itself was part of that because asking the same questions of every candidate allowed me to assess different responses among candidates. Another key thing I learned at Keller, was using multiple people in the interview process. This ensured that more than one person was exposed to a candidate.

Since that time, I have continued to refine the hiring process and have designed a system that can easily be implemented in an organization. Recently, I was exposed to Lazlo Bock, who is the head of People Operations at Google. He wrote a book called Work Rules and it explains how Google has incorporated science and testing to innovate the hiring process in their organization. I realized that much of what I have been doing is aligned with his thinking and I learned a few things I can add to my process. I thought I would share the key pieces I thought might be helpful.

First, Google calls its Human Resources department People Operations. They examine, study, test and iterate in the work environment and then change things. The processes are not random, they are done with purpose and are data-driven and evidence-based. They are applying science to innovate around hiring.

What they discovered is that tricky or clever brain teaser questions in the interview might make the interviewer feel good but it doesn’t predict performance. Lazlo says, “Don’t trust your gut. It is actually our instincts that keep us from being good interviewers. Be skeptical of your instincts when it comes to the hiring process."

Google did extensive research to see how well people make interview decisions. They studied two trained interviewers and recorded their interviews. Then they took the video and had college sophomores watch the first ten minutes the sound turned off, then they kept slicing the video thinner and thinner until it was only ten seconds in length. The sophomores watching the video without sound for ten seconds made the same assessment as the interviewer. And it was the same assessment at ten minutes and ten seconds..

You know the old adage, “You only have one chance to make a good impression?” This study verified this to be the case and here’s why. Confirmation Bias.

What is Confirmation Bias?

It is the tendency to interpret new evidence as confirmation of one's existing beliefs or theories.

In this case of interviewing, it means that we make an assessment within the first ten seconds of meeting a candidate for the rest of the interview our brain looks for evidence to validate that our initial impression is correct.

What’s critical here is that the first impression is completely unrelated to how someone performs on the job.

Google went to the next level to try and come up with a better way to test and to improve the interview process to eliminate confirmation bias.

Here is what they discovered:

The #1 most valuable thing you can do is have someone who did not interview make the should not make the hiring decision.

How do you do this?

It isn’t hard. Three things to do:

Basically, the hiring committee gets the write-up and makes an objective decision by only using the answers to the questions. They know nothing else about the candidate - they don’t know their background, education education, work history or GPA. Google has institutionalized this as part of the hiring process.

According to Lazlo, "Google’s argument is that designing effective training is hard - really hard. 90% of training doesn’t cause a sustained improvement in performance or change behavior because it is not designed or delivered well. It is almost impossible to take an average performer and train them into a superstar."

Their philosophy is to front-load the people investment by spending the majority of their time and money attracting, assessing and cultivating new hires. They spend more than twice as much on recruiting as a percentage of their people budget compared to an average company.

To radically rethink hiring and reduce confirmation bias, there are a few easy changes you can make immediately:

When you think about hiring consider it is an art and a science. This can help with avoiding or minimizing confirmation bias. Also, think of hiring as a long-term investment in your company and consider using some of the new ideas that Google has incorporated. I know that having this information has changed how I will do my hiring.

If you would like my help to refine your hiring process, please schedule a free 30-minute session with me at https://calendly.com/talentattractionexperts.

Kelly White is an author, speaker, coach, philosopher and innovative leader who works directly with individuals and organizations to inspire and support change, transformation and personal/professional success.